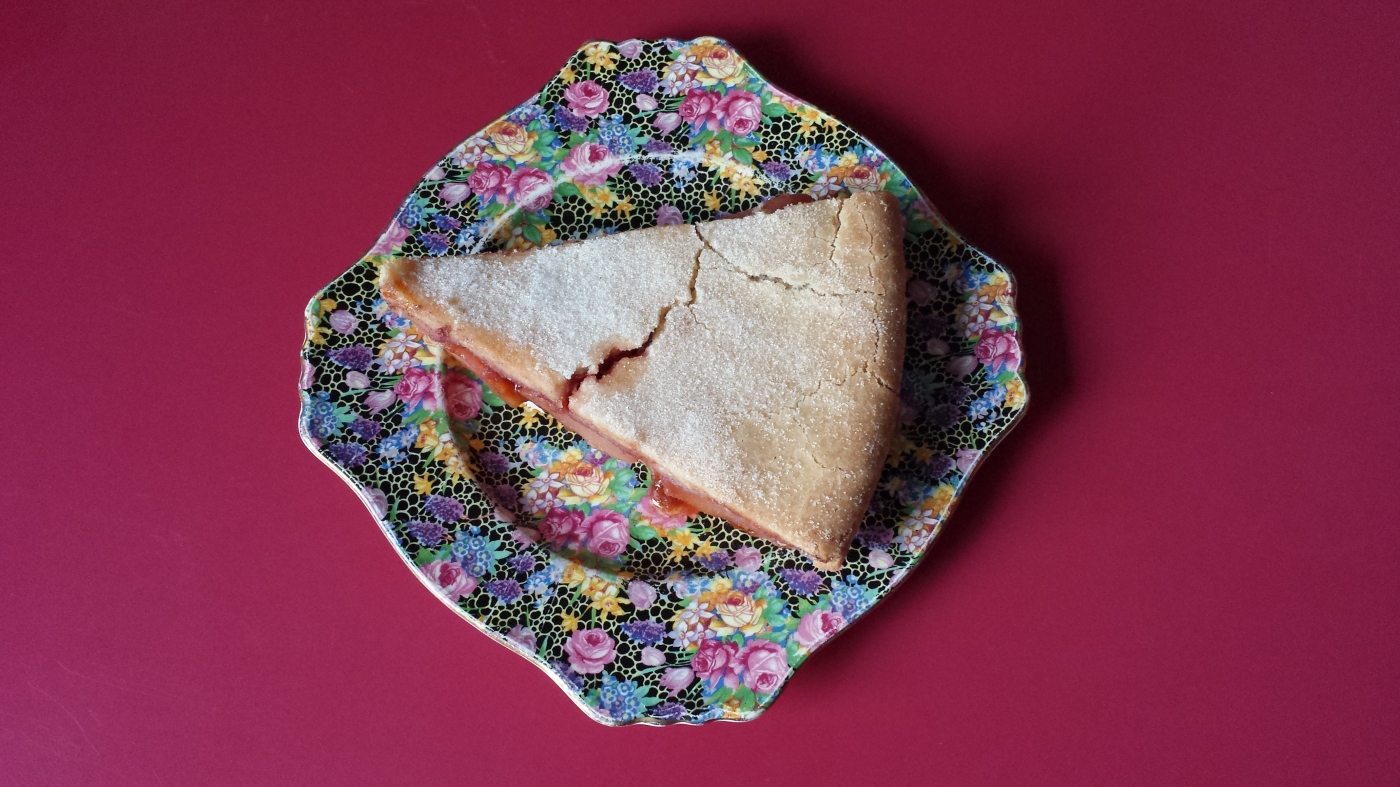 I think it’s fair to say that most people are keen to get a good deal. Whatever it is – buying a car, the weekly groceries, drinks at happy hour – getting your money’s worth makes things seem better.

This week I got the most (or maybe the least, depending on your perspective) value I could ever have imagined out of a $14.95 postage fee. It went like this. I saw a pair of shoes that I liked in a store in the city but they didn’t have my size. But good news, there was another one not far away that did have my size, so they gave me the phone number and the name of the style so that I could call and have them sent to me. Which is what I did. Two days later I was on alert waiting for the post person to bring the parcels to my office. No dice. Next day, no shoes. Then it was the weekend. End of day six I call the store; ‘Well they’re not here’, said the store assistant on the phone. ‘If you haven’t got them by the end of tomorrow call back’. Next day, no shoes, so I called back. ‘Well, they’re not here’ she said again. ‘Call back in the morning. The manager will be here and she’ll be able to check with the post office’. So I called again in the morning. The manager said to call back in the afternoon. So I did. She reported that she had spent half an hour on the phone on hold and gave up, but gave me the article ID so that I could lodge an enquiry online.

Then the fun part started. Once I’d created my user account, I could see the date that my shoes had been posted, 9.8km away from where I had them shipped to. Then the date that I lodged my enquiry. A few days later they were somewhere in Western Australia. And a few days after that, they were somewhere else in Western Australia. Then, for days on end, no movement. Just ‘in progress’ showing on my dashboard. Eventually, they were processed through the same Australia Post facility where their journey had all but begun 15 days earlier. The shoes were back in Victoria! Four days later I had a message from Australia Post – my shoes were scheduled for delivery! And so they were. What a journey they had been on, and for just $14.95!

During the wait for the shoes to arrive, I felt like something sweet and comforting, so swung by Fatto a Manno to see what they had baked. Gluten-free apple and raspberry pie was what. No wait. Five bucks. Best value, most delicious thing I had all week.